Since its debut at the Lillehammer 1994 Winter Games, the Paralympic version of ice hockey has quickly become one of the largest attractions for spectators. It is fast-paced, highly physical and played by male and female athletes. At a league level in the UK the sport is played by both Disabled and Able Bodied players on the same team. At an international Paralympic level, it is played by players with a physical impairment in the lower part of the body.

It follows the rules of the International Ice Hockey Federation (IIHF) with modifications. Instead of skates, players use double-blade sledges that allow the puck to pass beneath. Players use two sticks, which have a spike-end for pushing and a blade-end for shooting.

In 2016, the sport was renamed and rebranded from IPC Ice Sledge Hockey to Para Ice Hockey.

LEARN MORE ABOUT THE SPORT

Fully inclusive at a League level, with Able bodied and Disabled athletes playing on the same team, on an equal level.

Being active and playing sport can reduced body fat, strengthen bones as well as improving stamina and flexibility.

The benefits of sport and physical activity on our mental health include: improved mood, decreased chance of depression and a better and more balanced lifestyle.

Being on a team is a sociable activity. Weekly games and practices will provide the opportunity to meet people from different walks of life. 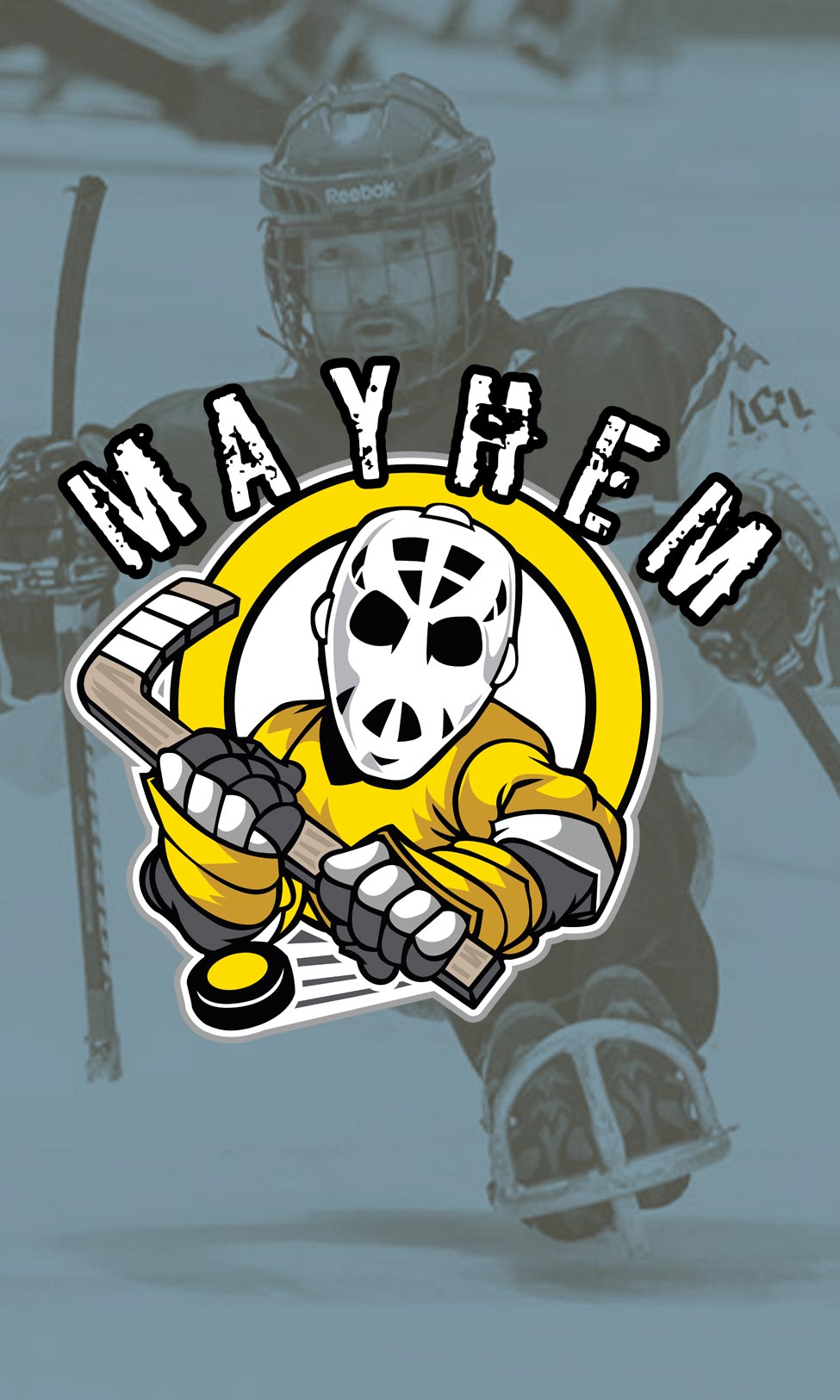 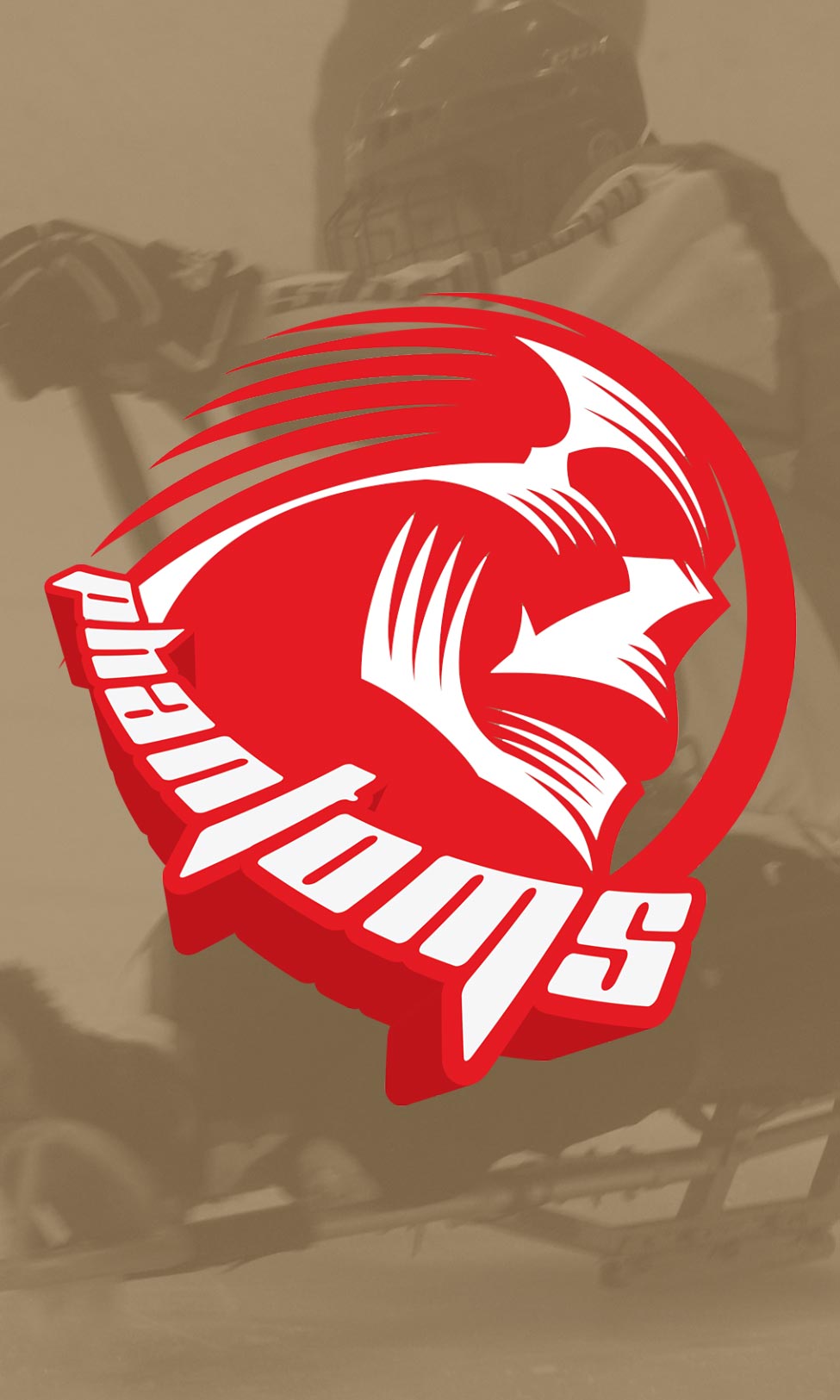 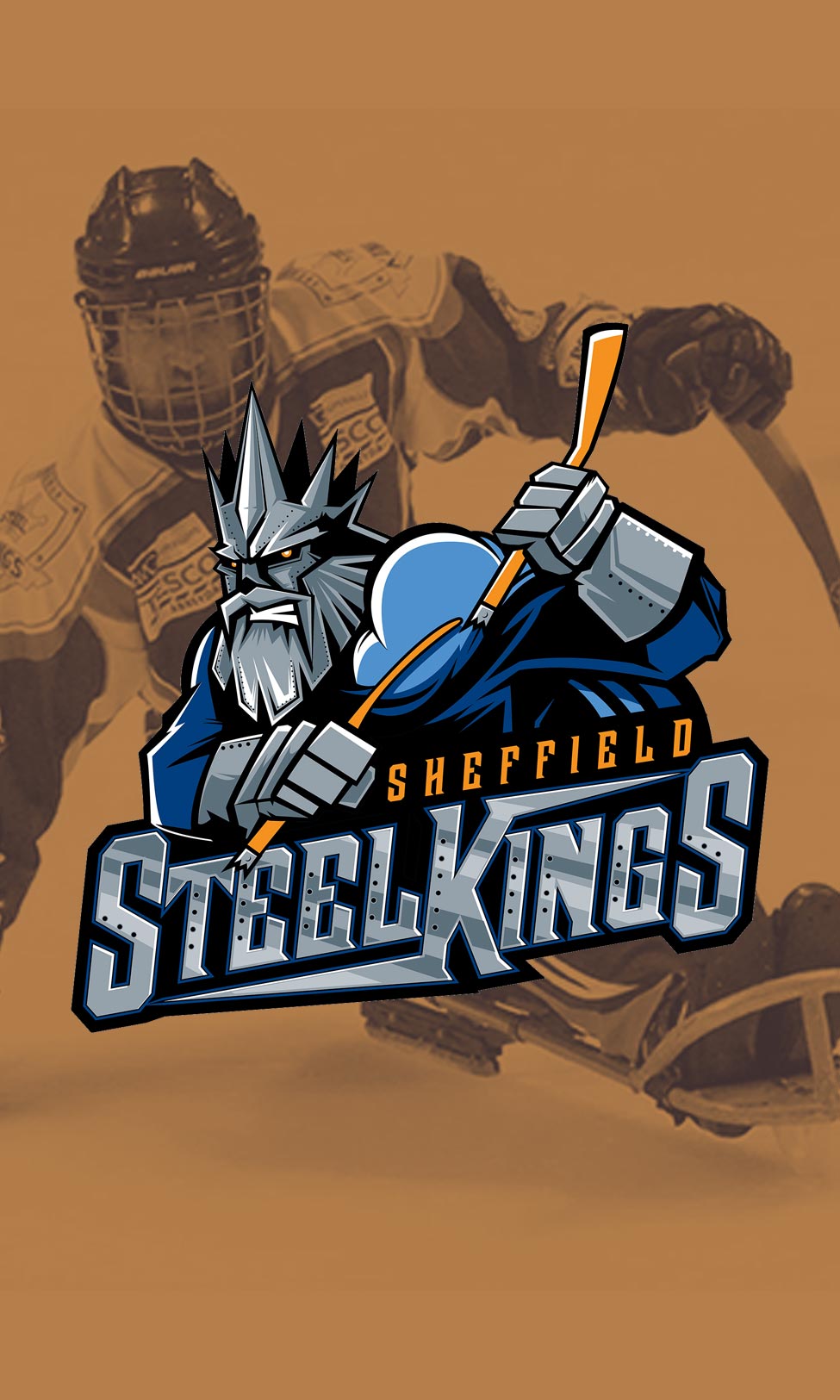 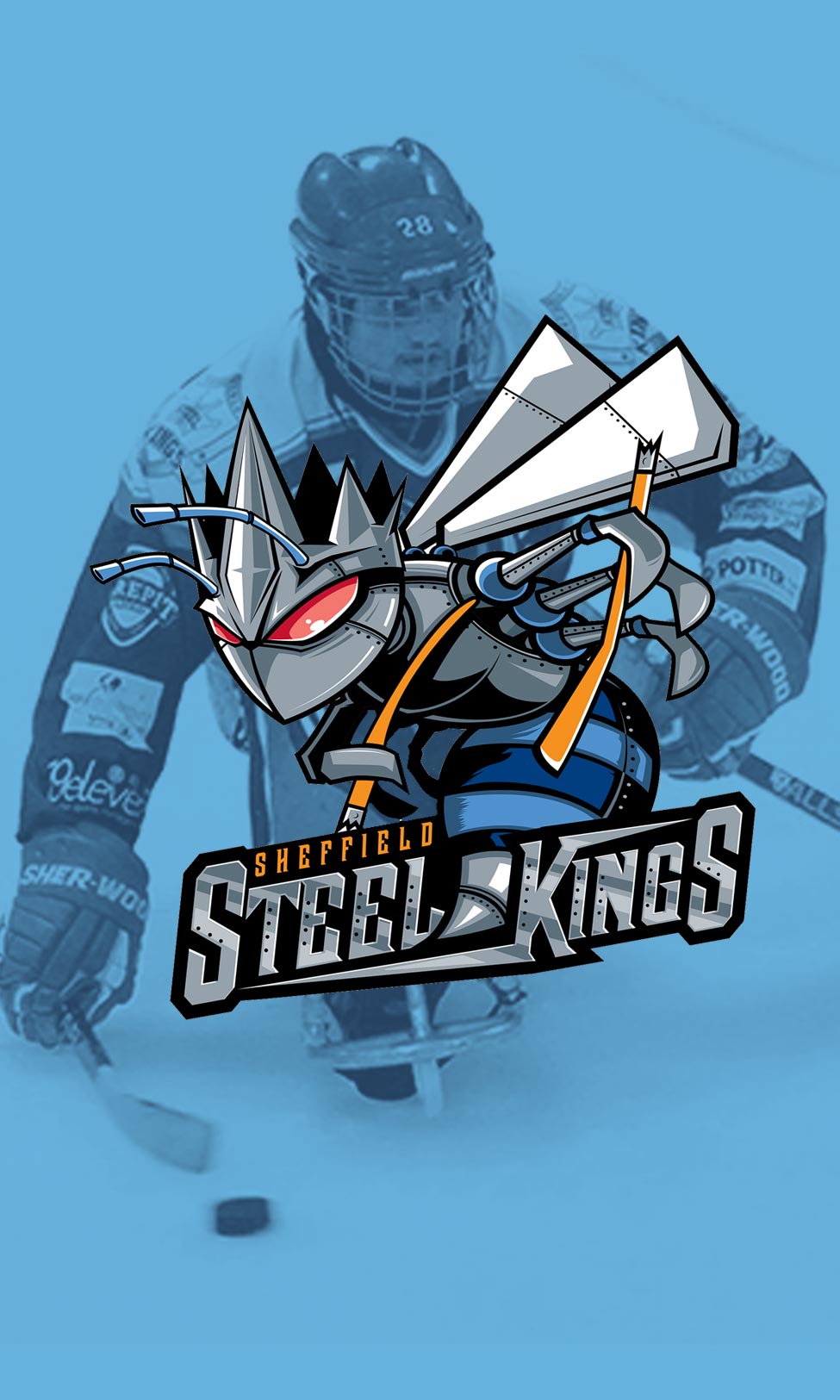 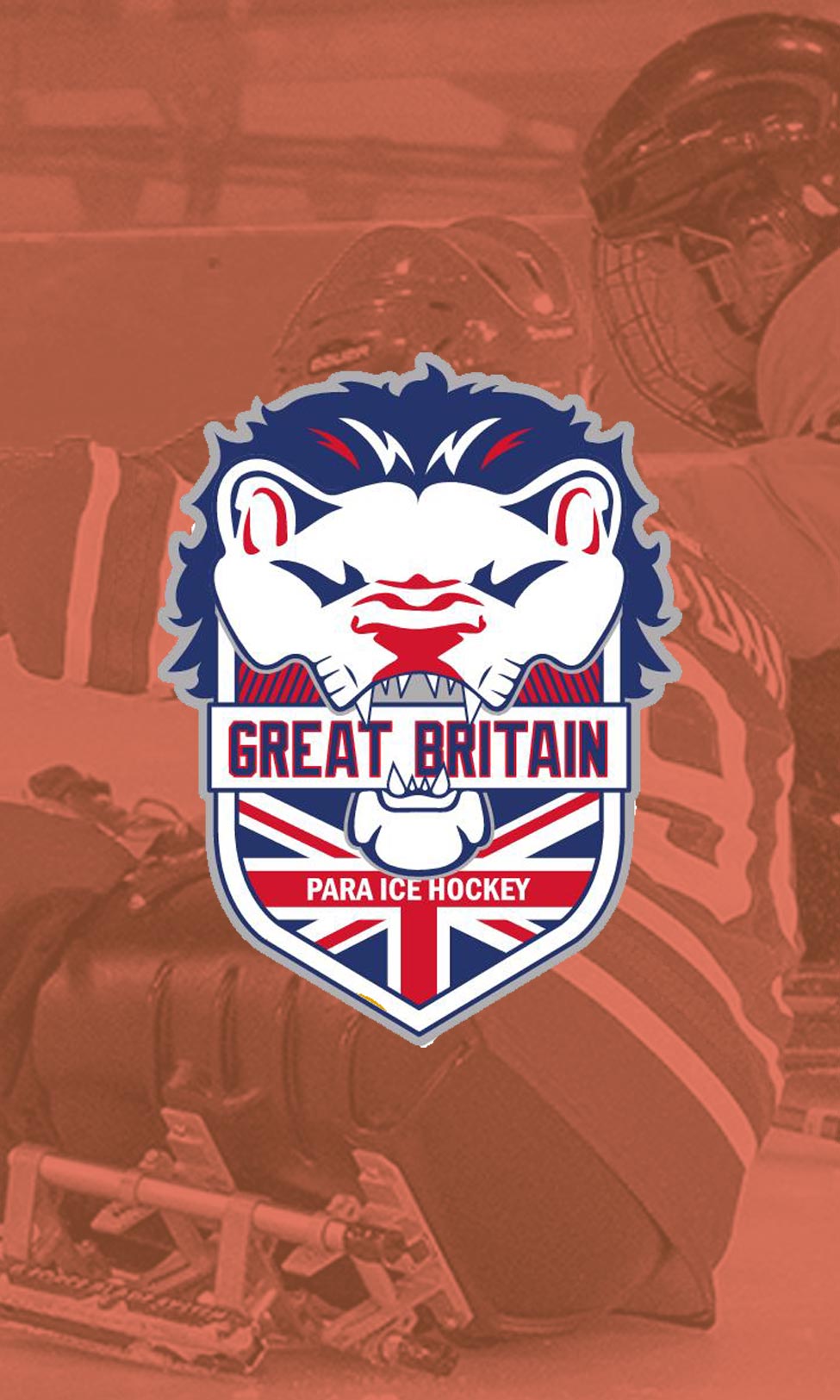 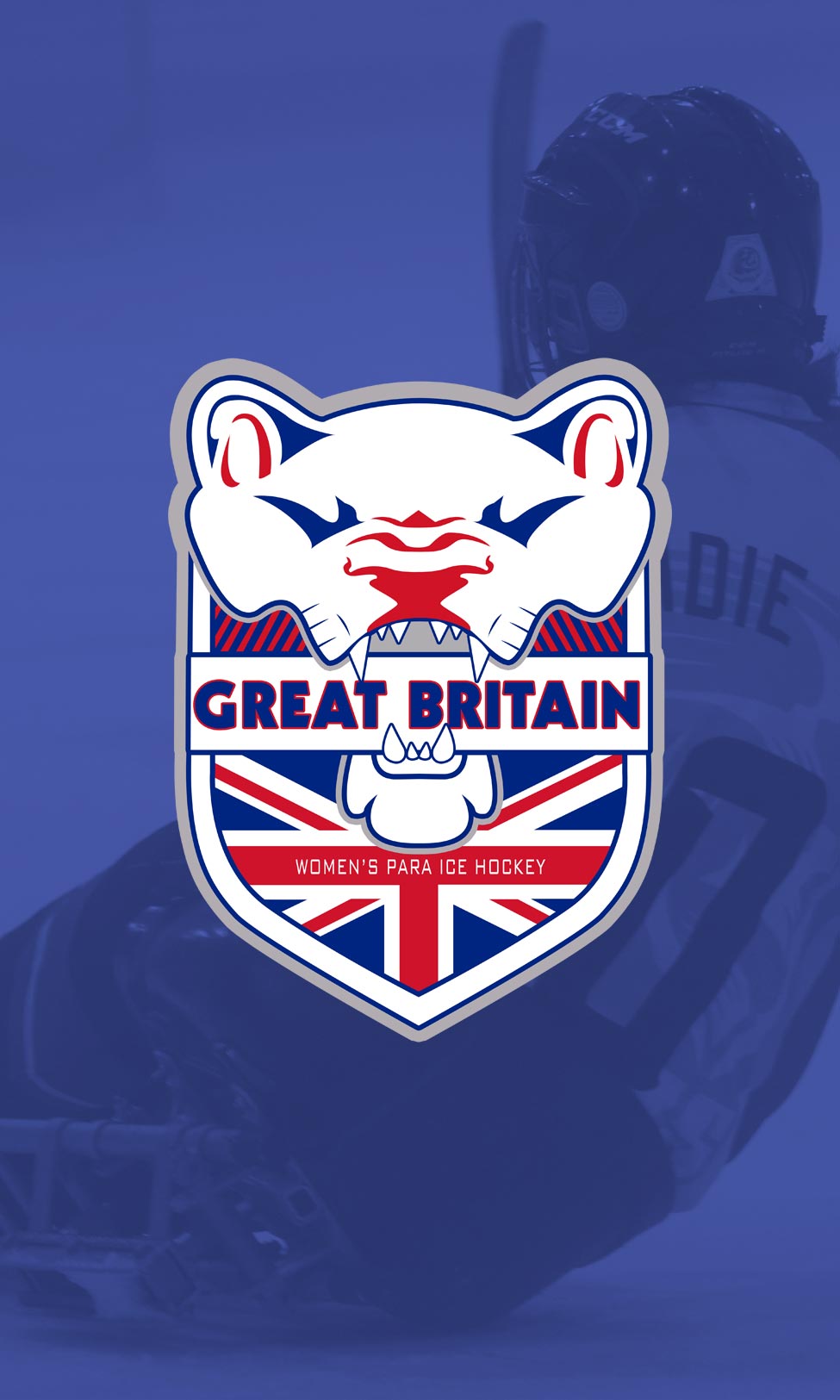 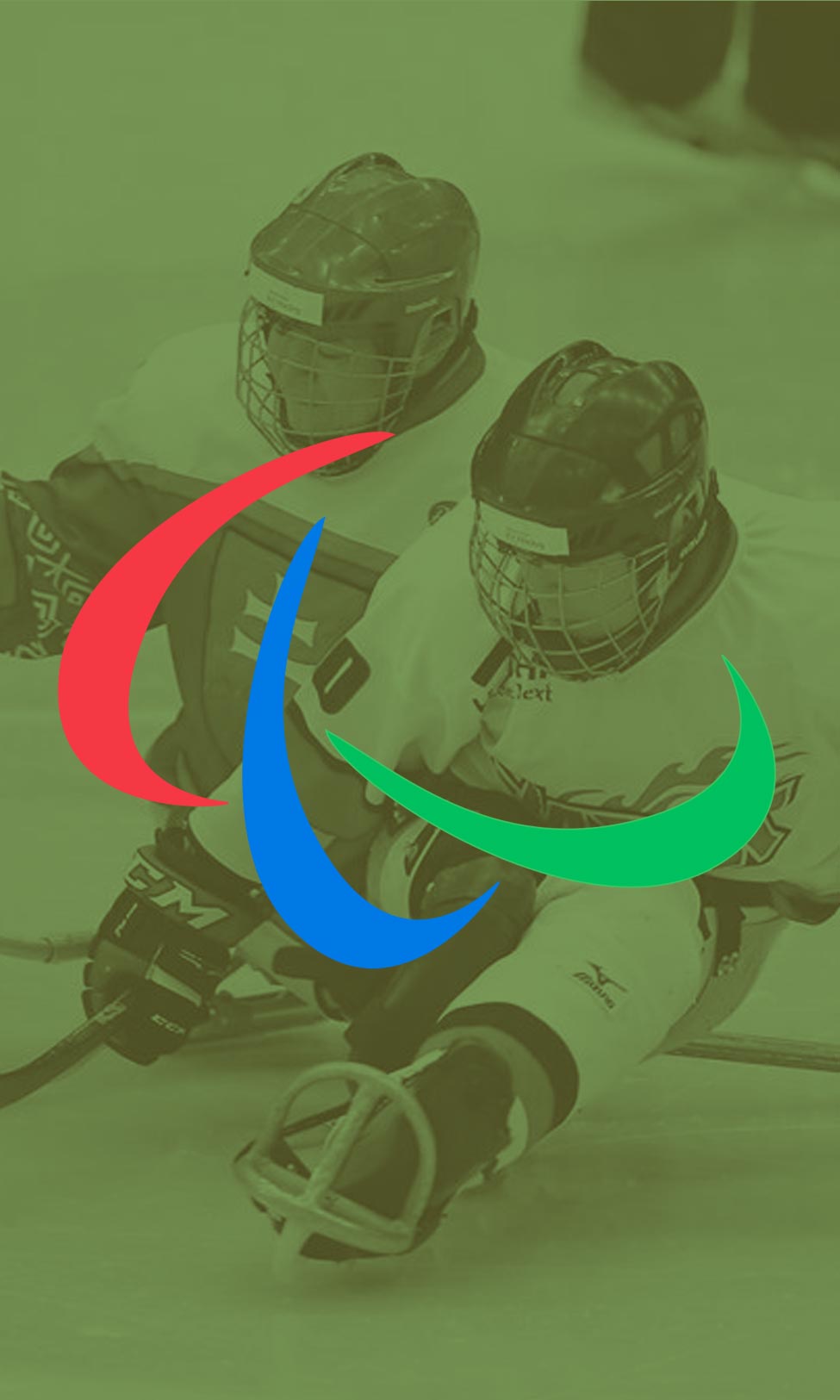 Playing sledge means a lot to me mentally and physically. Its put me in a team again where we all have to work for each other.
When i first lost my legs my physical fitness needed to improve in my upper body and it has done massively and that’s down to the hockey.

The freedom this sport gives me is beyond words, normally I have crutches or I am in a wheelchair, but being free on the ice is liberating and being able to play a physical game again, is amazing!  I love being part of our club family and showing my daughter that no matter what life hands to you, you can do anything if you set your mind to it.

That first time I’ll never forget how different it felt to any other sports that I had done, mainly due to the fact that it wasn’t in a wheelchair, coupled with how the sledge glided & moved. It just gave me a sense of speed that I had never had and it was physically challenging.

FIND A TEAM
Go to Top