MAYHEM SWEEP THE BOARD

Manchester Sweeps The Board at End of Season Awards

This past week saw the Annual End of Season Awards for the British Para Ice Hockey League taking place and saw the Manchester Mayhem surprisingly, making it a clean sweep across the board of all four awards on offer. As Netminder of the Year, Forward of the Year, Defenseman of the Year and Coach of the Year – all went to Manchester.

Following the way that things transpired last season for the Mayhem side, their second-place finish was a very difficult pill to swallow for the Mancunians as the title went to their Roses’ rivals in Sheffield and saw them cruelly finishing just 1 point behind the champions.

However, this past Wednesday evening proved to be arguably one of the most successful night’s in the clubs’ short history so far, as the side based out of dual Planet Ice locations in Widnes and Altrincham swept the board at the British Para Ice Hockey End of Season awards.

Forward of the Year went to the club’s captain Karl Nicholson, as the Great British International posted 16 points in five league games for the Mayhem, and scored 11 goals with 5 assists to his name. Nicholson also finished third overall in the league’s top points scorers chart and saw him topping the penalty minutes for Manchester over the season, as he picked up 4 PIMS (Penalties In Minutes).

On the Defensive side, the Player of the Year saw that honour being shared between two of the Mayhem’s backline, with Graham Wilson and Canadian Peggy Assinck. The two of them proved a solid defence for the Mayhem and complimented each other on the ice when they were paired together.

The award for Netminder of the Year, saw Mayhem’s Darren Pomfret taking home the title, as the netminder registered a save percentage of .879 from his four starts and saw him making 80 saves out of 91 shots faced over the course of the campaign.

It saw the Manchester shot-stopper admitting: “I honestly did not expect to be awarded this, t’was highly unexpected. I love this sport and everything its given me, friends, family and opponents that help me eat black biscuits. Thank you for this, it means a lot.”

Last, but by no means least, Coach of the Year went to Peter Hagan – who led his side again to the playoffs and saw his side finishing second in the standings. During his time as coach of the Mayhem, it has seen him lifting a Playoff title and narrowly missing out on the league title during the years.

Coach Hagan commented: “I’m truly amazed with the clean sweep, the league has so many talented players, players who’ve really moved up in their development, although I’m biased and think that our players deserve the accolades, there are several others for each award who wouldn’t have been shocked if they had won. A few votes could’ve made the difference from clean sweep to winning nothing! A credit to our league and teams.

“No doubt that this a massive boost for the club collectively, as with the success of the Mayhem scooping these personal titles at the End of Season Awards, it will have Manchester looking to take that extra step and look to win their maiden league title in future.” 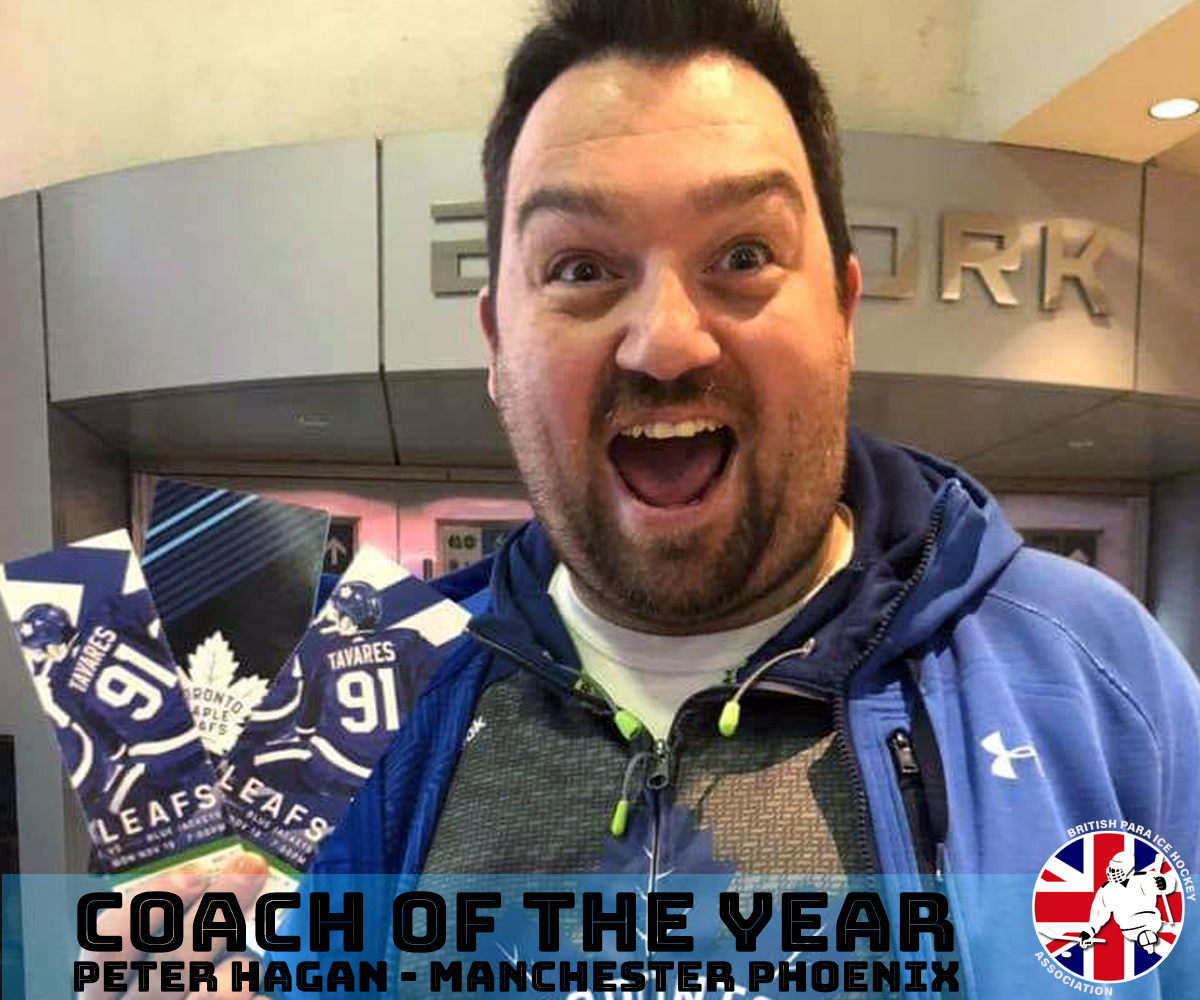 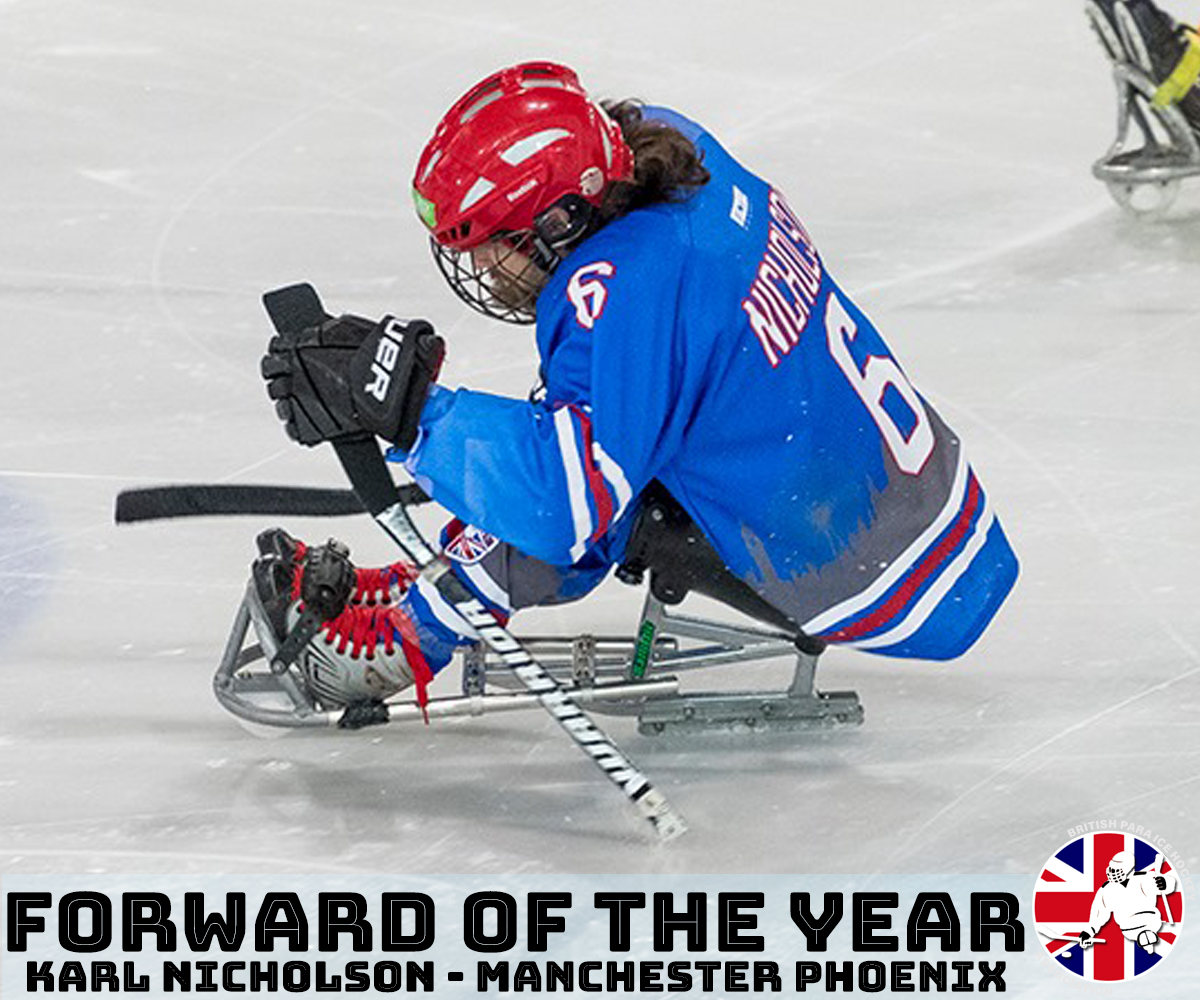 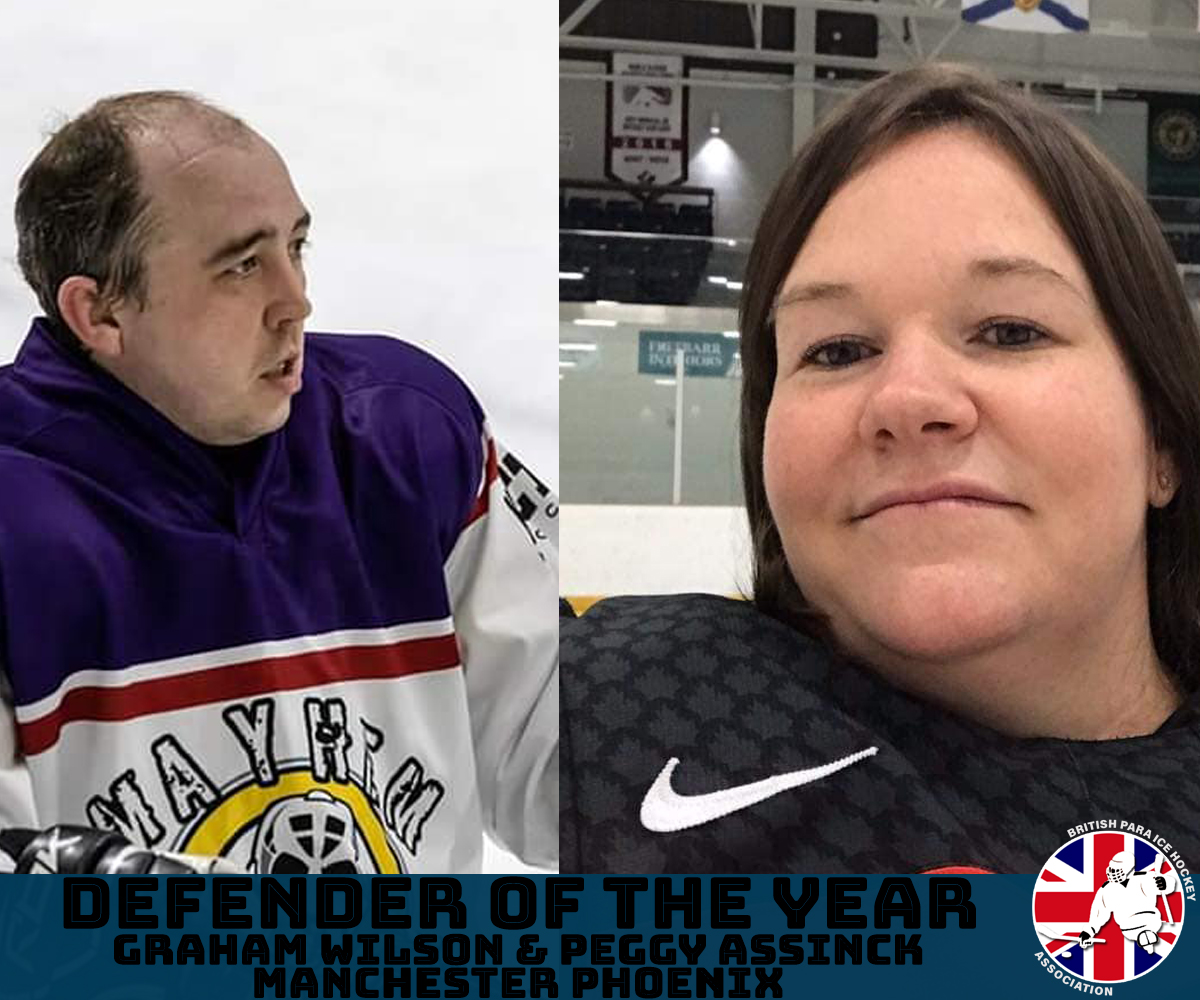